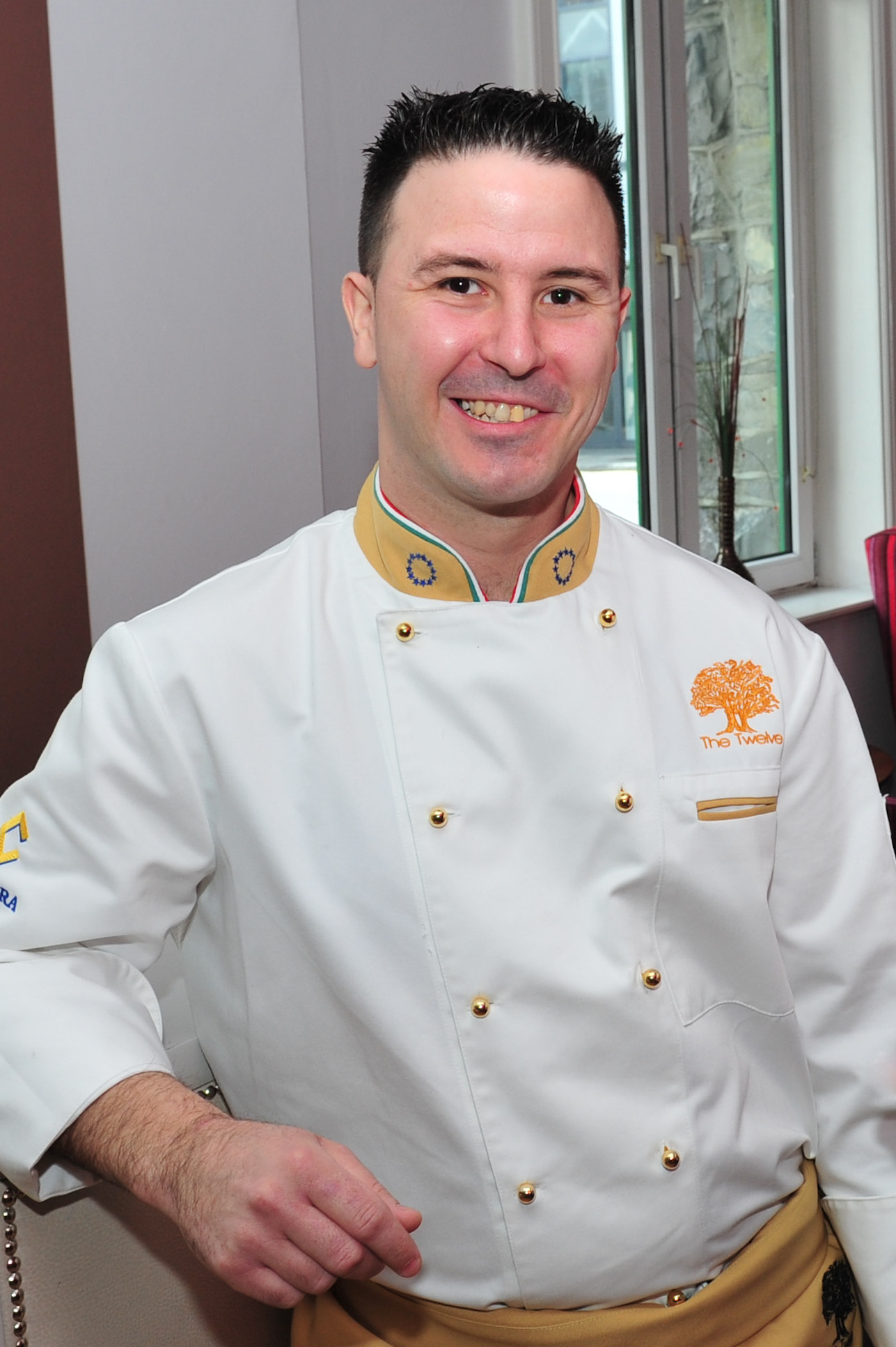 Martin trained and worked in many of Galway’s and Ireland’s finest restaurants before taking up position of Head Chef at The Pins Gastro Bar. Under his direction, it quickly became one of Galway’s top casual eateries; winning ‘The Best Gastro-Pub in Ireland’ and numerous other accolades. The Pins was recently acclaimed with its first culinary Star Rosette from The Automobile Association’s Food Academy.

Martin’s passion is using local producers who are passionate about their produce. True to the region, True to the season.

In a pot melt the butter and cook the fennel for 5 minutes and then add the chopped spinach , chervil and spring greens .  Open oysters and add the juice into the pot through a sieve to catch any bits of shell.

Season with a hint of cracked black pepper

To prepare the crumbs melt the butter and cook with the minced garlic for 3 minutes. Add the crumbs and the dillisk

Cook until golden brown under a hot grill